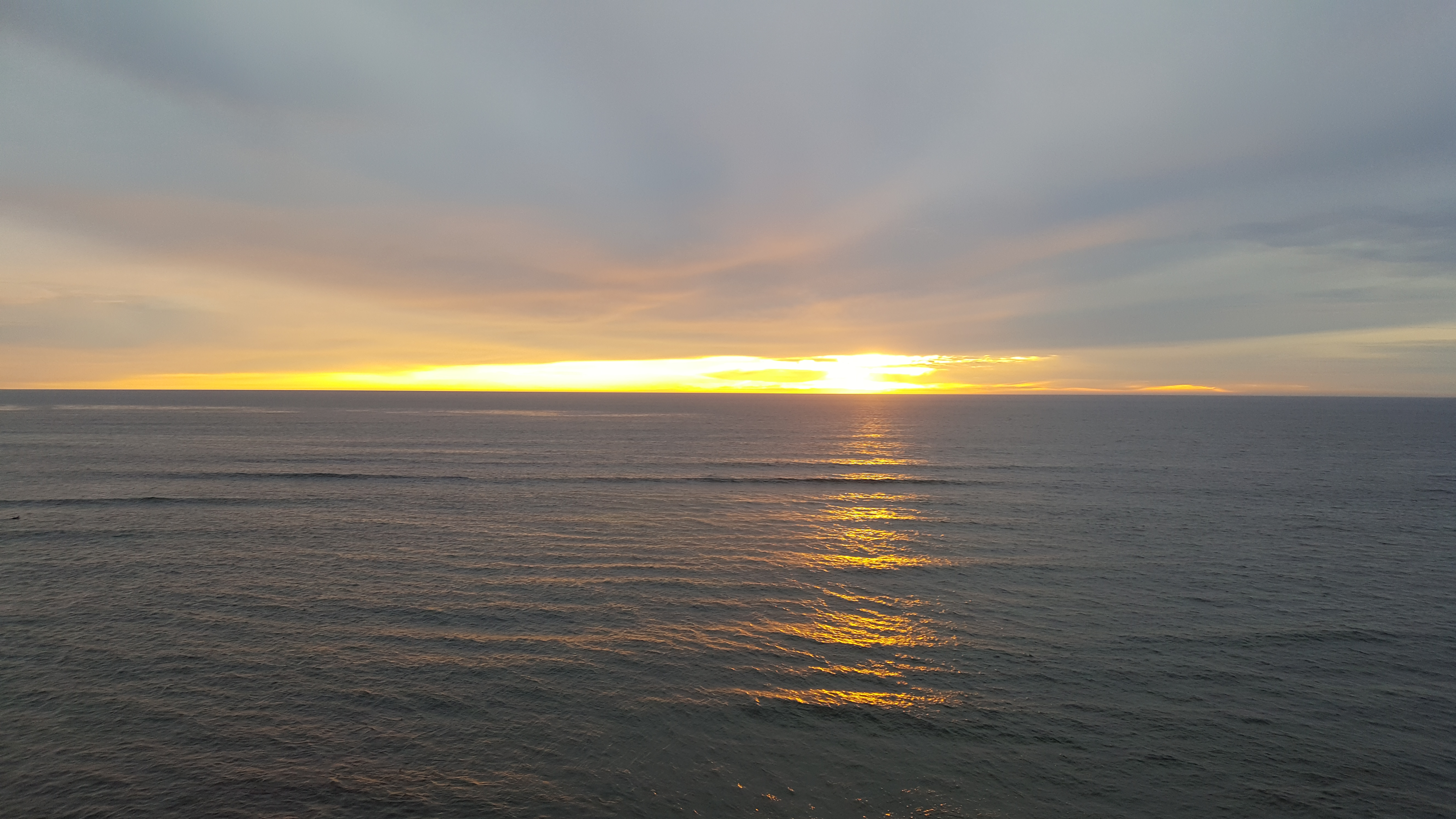 Have you ever looked out at the ocean and breathed a sigh of relief? Or taken a gentle swim in a lake and felt contented? Maybe even taken a shower and felt the stress and tension of the day melt away? None of that is in your imagination; it’s science, and it’s all down to the psychological and physiological effects that happen when you’re around water or “blue spaces”.

Scientists have studied the emotional and physical effects of blue spaces on our bodies and have evidence that we benefit simply by being close to water. The mere sound and sight of water can flood our brains with neurochemicals that increase blood flow to the brain and heart, resulting in relaxation and lower levels of depression and anxiety.

Part of the reason is that blue spaces – even swimming pools – are a rich source of negatively charged ions. Ions are atoms or molecules in the air that carry a positive or negative electrical charge and they influence how we feel. Positively charged ions have been linked to disease states and are produced by electronics such as computers, microwaves, tv, tablets, and phones. Negative ions, on the other hand, have been linked to a sense of wellbeing and calm because they accelerate the body’s ability to absorb oxygen and balance serotonin (the chemical in the brain linked to mood and stress). Negative ions are produced in abundance by moving water.

Water also stimulates most of our senses at the same time – the sight, the sound, the smell, even the feel of the water on our skin when we’re immersed – which allows us to refocus our attention away from the busy-ness of the day and to live in the moment in a somewhat meditative state. Ask any expert on mental health or meditation and they’ll tell you that living in the moment is the key to happiness!

We already know that working out has an uplifting effect on body and mind, so double the effect by exercising in or near the water. Head down to your nearest blue space, be it the ocean, a lake, a waterfall, or a swimming pool. Bask in the benefits of negative ions, experience the sight, the sound, the smell, and take a dip or float away on a paddleboard (or take a GlideFit class!) for some moving meditation and stress relief.